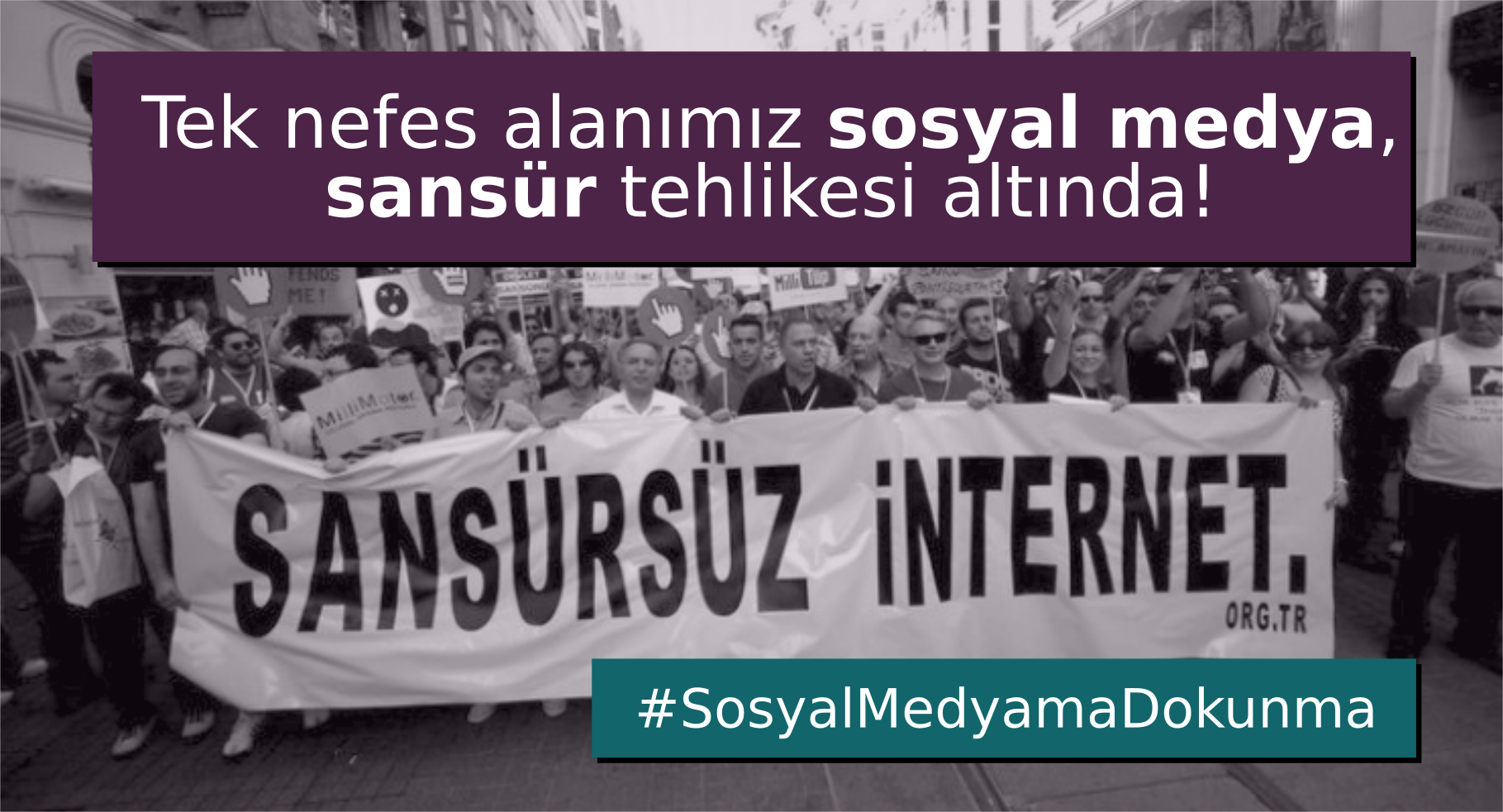 To people and public, As the digital version of the oppressive and conservative political line that brougt the shutdown of Hagia Sophia Museum (the most important museum of Turkey), the encroachment of Istanbul Convention (the assurance of women), and most significantly the constraint of faschism by AKP government; a new law draft called "Social Media Law Draft" in colloquial speech which is aimed to alter the Internet Law of Turkey No. 5651 a.k.a "the murderer of Internet Freedom", has been come to parliment.

ÖzgürKon is an international online conference.